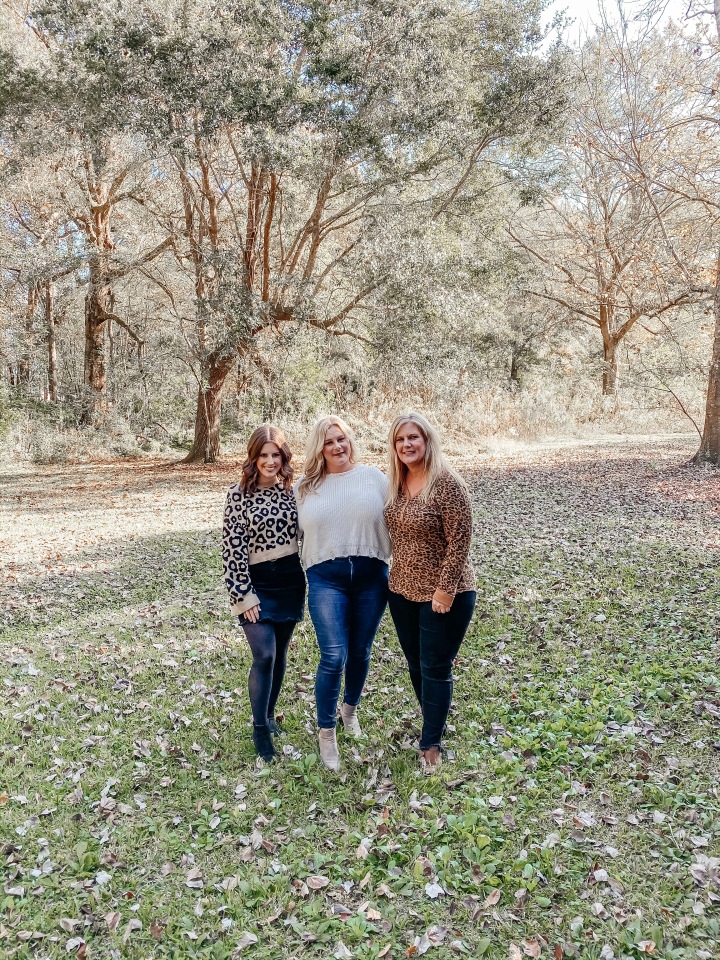 Um, November? Where did you go?! Haha joking, but kind of serious. Does anyone else feel that way? I feel like Halloween was yesterday, I blinked, and now it’s Christmas time. Which don’t get me wrong, I’m not bad about. But it’s stressing me out a little bit!

It’s no wonder I feel like November flew by because it was an extremely busy month with so much going on – from my full-time job and blogging to my personal life. There are so many Peaks and Valleys to report on for November so I better just dive right in and go in order of when they took place. Let’s go!

For my first peak, I completed my series of chemical peels with my last session during the first week of November. I was kind of bummed to be done with the peels but super excited to see how my final results were going to be. I had a routine six week check-up with my dermatologist today and I told her I totally understand why they recommend three peels because that last peel really knocked it out of the park! I saw results after the first two, but my skin was really clear and glowing after the third one. My complexion looked just like new skin! Whenever I would look in the mirror, I’d be like, “ Who dis?!?” You can read all about my chemical peel experience here.

Up next on the list of peaks for November is being accepted as a Like To Know It influencer. This was a goal I set for myself when I started my blog back in April, and I never in a million years thought I would be accepted under a year of blogging. Shocked was an understatement! I just feel so blessed to know that my hard work is paying off. You can read more about Like To Know It in my announcement blog post here.

Probably the biggest peak of November was going to the Jonas Brothers concert! Oh my goodness I had a blast! Ask Ryan and he will tell you I lived my best life that night. For those who don’t know, I was OBSESSED with the Jonas Brothers in high school. OBSESSED. I saw them twice in concert when they came to New Orleans back then, and even met them! Still so grateful for my friend Maddie for when winning a radio contest to meet them and asking me to go with her! So you can imagine how excited I was when they announced they were getting back together this year. Ryan, the sweetest husband in the world, knew how much I loved them so he gifted me tickets to their concert for my birthday. I was pumped! I danced my butt off (never sitting down once), and sang (and screamed) until my voice was gone. Ryan was such a trooper for sitting through all of that for me. I owe him big time!

Obviously celebrating Thanksgiving was a big peak for the month, too! I love Thanksgiving! The yummy food, being with all of your loved ones, watching the Macy’s Thanksgiving Day Parade – it really is such a special time. We had a pretty jam packed day with lots of stops to make but it was all worthwhile in the end. I feel especially blessed and grateful for my life on Thanksgiving.

Concluding this Peaks & Valleys post with the only valley from the month, but it’s a pretty big one. During November, my grandma was admitted to the hospital. She has been battling cancer for about two years so she had been pretty fragile during that time. But she was starting to have new and different symptoms and the doctors could not figure out what was wrong with her. Once they would find out what was going on and start to treat it, a new issue would pop up and would have to treat that one, so on and so forth. She was in the hospital for three weeks and there were two times that we thought we were losing her. It was awful. Losing someone is never easy, but especially around the holidays. But my grandma became a little stable on Thanksgiving and was able to go home on Saturday. We are not sure what the future holds, but we were thankful that she was able to finally go home and be comfortable. If that’s not a peak, then I don’t know what is.

And that’s a wrap! November was crazy. Who’s ready for December?! Buckle up because it’s going to be a wild ride, but it’s going to be a blast! I’ve had my Christmas decorations up for about two weeks now but it’s finally starting to feel like Christmas now that we’re in December. Stay tuned for tons of Christmas blog posts coming your way! I hope y’all have a great week and an even better holiday season!